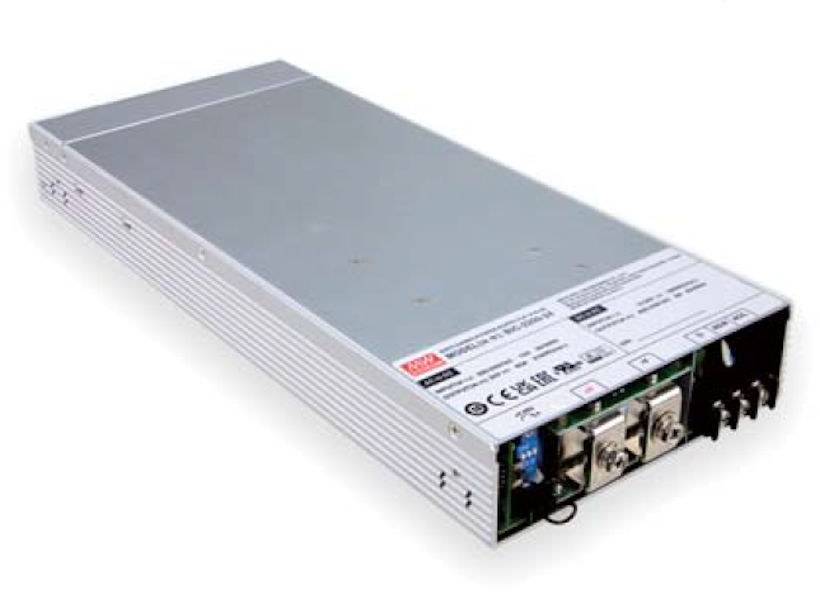 In recent years, green energy and sustainability have become global trends in which batteries play a vital role.
As battery specifications and requirements increase, applications as small as portable handheld devices and as
large as electric buses, charging and discharging devices and systems, DC residential systems (“DC House”),
distributed grids, and Vehicle to Grid (V2G) are on the rise. According to research by Bloomberg New Energy Finance,
the demand for batteries is expected to grow by several times in the next 10 years (note 1), causing the scale of
battery manufacture to increase concomitantly by several times, as well as significant demand for equipment.
As shown in the figure below, throughout the entire process of battery production, from the beginning of
electrode production, then the coating to the time of shipment, part of the process requires charging and
discharging the batteries to ensure their proper functioning and efficiency.
The procedures which result in the largest power consumption during battery production are
“formation” and “Aging and grading”. As for formation, it is a crucial process that directly affects the
quality of battery produced. In the past, battery manufacturers had to use one AC to DC converter for
formation, and another DC to AC inverter to achieve both the Formation and Grading processes.
Using 2 devices not only occupies a large space, but the overall costs cannot be effectively reduced,
not to mention more components lead to more maintenance costs and lower reliability.

In this regard, MEAN WELL announces its new BIC-2200 series. This is the first bidirectional
power supply with an energy recycle function that aims to replace the 2 units ordinarily used in
the battery manufacturing process with a single BIC-2200 unit. The BIC-2200 can not only deliver
AC power to the DC, but when the DC needs to be discharged, it also converts the DC energy back to
the AC grid for use by surrounding equipment in the plant. In addition, the timing of discharging can
also be programmed to achieve peak-shaving and valley-filling, reducing electricity costs during the
charging process. Adopting the BIC-2200 series can greatly increase the energy utilization rate and
achieve the advantage of reducing the construction and production cost.

In order to meet safety requirements around the world, and improve safety in its use, the BIC-2200 series
is fully certified, including CE, UL, TUV and CB 62368-1 certification. Most importantly, the energy recycle
function is designed in accordance with the IEC 62477-1 regulation. The BIC-2200 series, which adopts a
fully digital design, optimizes the operation through digital control, so that its two-way conversion efficiency
is as high as 93%, which reduces the loss of energy conversion. Customers can also choose models that support
CAN Bus communication protocol, which is in line with trending power management and smart factories.
In addition to these advantages, the BIC-2200 series can be quickly switched in less than 1ms during
AC-to-DC and DC-to-AC two-way conversion to respond to various process changes.
Moreover, to allow customers to flexibly increase or decrease the load, the BIC-2200 series can be operate
5 units in parallel (total power up to 11000W), which not only improves the flexibility of the production,
but also meets the need of different scales of production. Choosing the BIC-2200 series not only reduces
construction, production, and maintenance costs, but also reduces the carbon emissions of power plants.
In the future, production facilities using the BIC-2200 series can accomplish the mission of providing
green products and achieve the ultimate goal of sustainable operations.